The magical powers of an orange wheelchair

We all wish we had superpowers.

I wish I could just click my fingers and make things disappear, particularly people's prejudices. That would be an awesome super power. But as we don't live in a Marvel comic, we have to carry on dreaming on that front.

But there is something with magical powers in our family. My son and his bright orange wheelchair.

The attention that Hadley has received since we purchased a Veldink for Kids (Kiddo Tilt) is incredible. Everywhere we go, people are in awe of it. They ask questions about it. It turns heads. It educates people that not all wheelchairs are the same and it makes our lives easier. People seem excited by it and they are not scared to ask things that they possibly wouldn't approach if Hadley was in a pushchair.

People love to comment on the colour (it was custom-made for orange and train obsessed Hadley) and often ask where it's from and how it helps.

There was a time that this attention would upset Hadley beyond measure.

That it would cause him to vomit with anxiety. But now, he laps it up. It makes him feel important. And I hope it helps to make the world just that little bit more accepting of those of us who come with a couple of extra wheels, in whatever shape or form.

His friends and sister love it too. They love having a go, whizzing themselves around the school playground. It's like the amazing bike that the cool kid got for Christmas that everyone wants to have a ride on.

It's powers are endless. It's so bright and attention grabbing that it shouts, "hey, look at me, I'm so cool!". 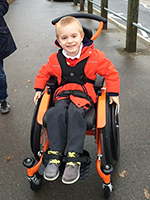 But it also has the wonderfully ironic ability to help Hadley blend in. Giving him the power to be the same as his friends. It's not that I want my son to necessarily blend in, to the contrary in most situations. But for a five year old with Cerebral Palsy, amongst 30 kids without Cerebral Palsy, I completely understand that he would want to feel the same as everyone else in his class.

It's as if the wheelchair chooses to make his differences really exciting and cool or to make them vanish, depending on the situation.

It just seems to know what Hadley needs at any given time.

When we visit places, we seem to get preferential treatment, compared to when he had an NHS chair. It's like taking a (minor) celebrity out with you. We seem to be the talk of each shop, restaurant or hospital visit. People move out of the way of it, like it's some sort of royalty. In the NHS chair I have been known to have to push Hadley in the road, as rather rude members of the public hogged the footpaths and refused to give way to us.

And this is before I even talk about what it does for him physically. It's a wonderful piece of kit, that supports him where he needs it and is designed to allow him to self propel with ease. Something he was unable to do at all in his NHS chair. It is protecting him, like a shield. Ensuring his little body doesn't endure too much stress and therefore avoiding injury.

I am so glad that we discovered this brilliant piece of equipment. We fundraised and saved to be able to provide it for him. And we honestly couldn't get through every day life without it now.

It's opened up opportunities for so much more than just getting around.

He can play sport in it. He can go off roading through forest in it. He can even do wheelies in it! And he can relax in it. Knowing that for now, this hunk of metal is taking the strain, and helping life become that little bit more manageable. I'm not sure he will ever forget it. We certainly won't. 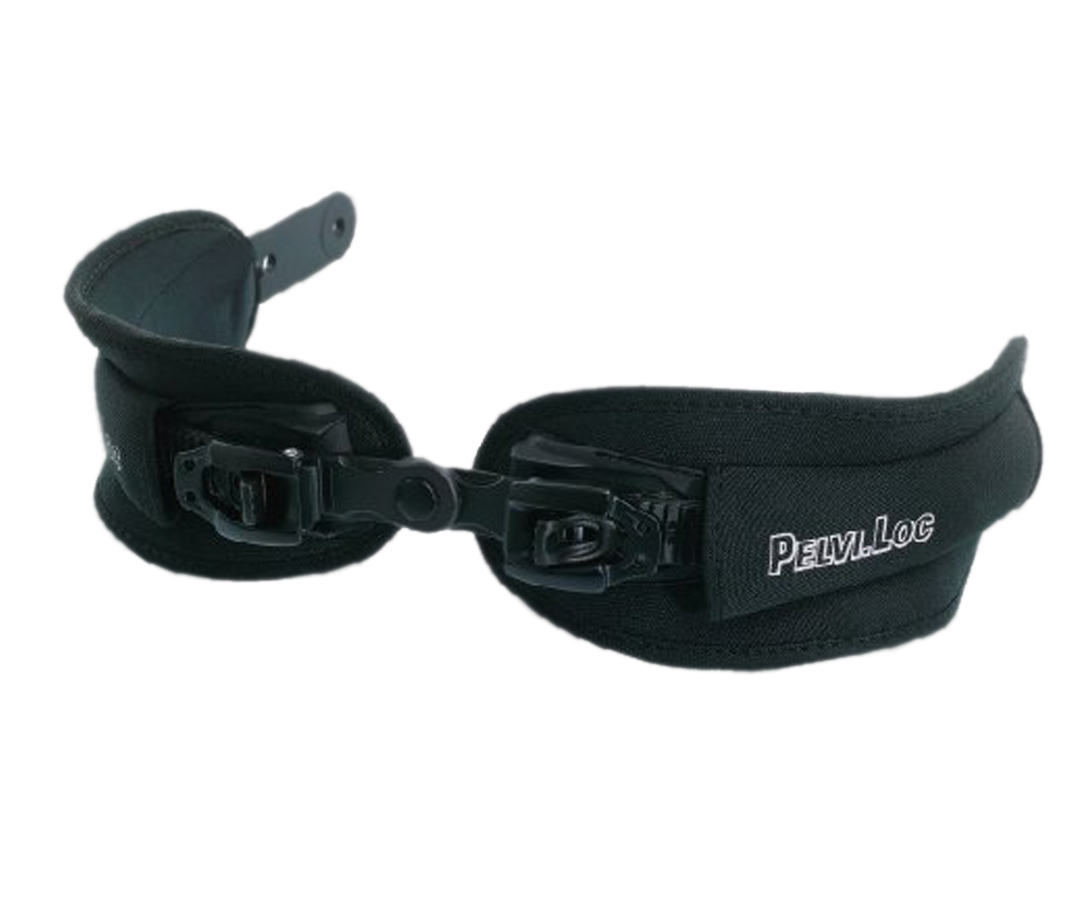